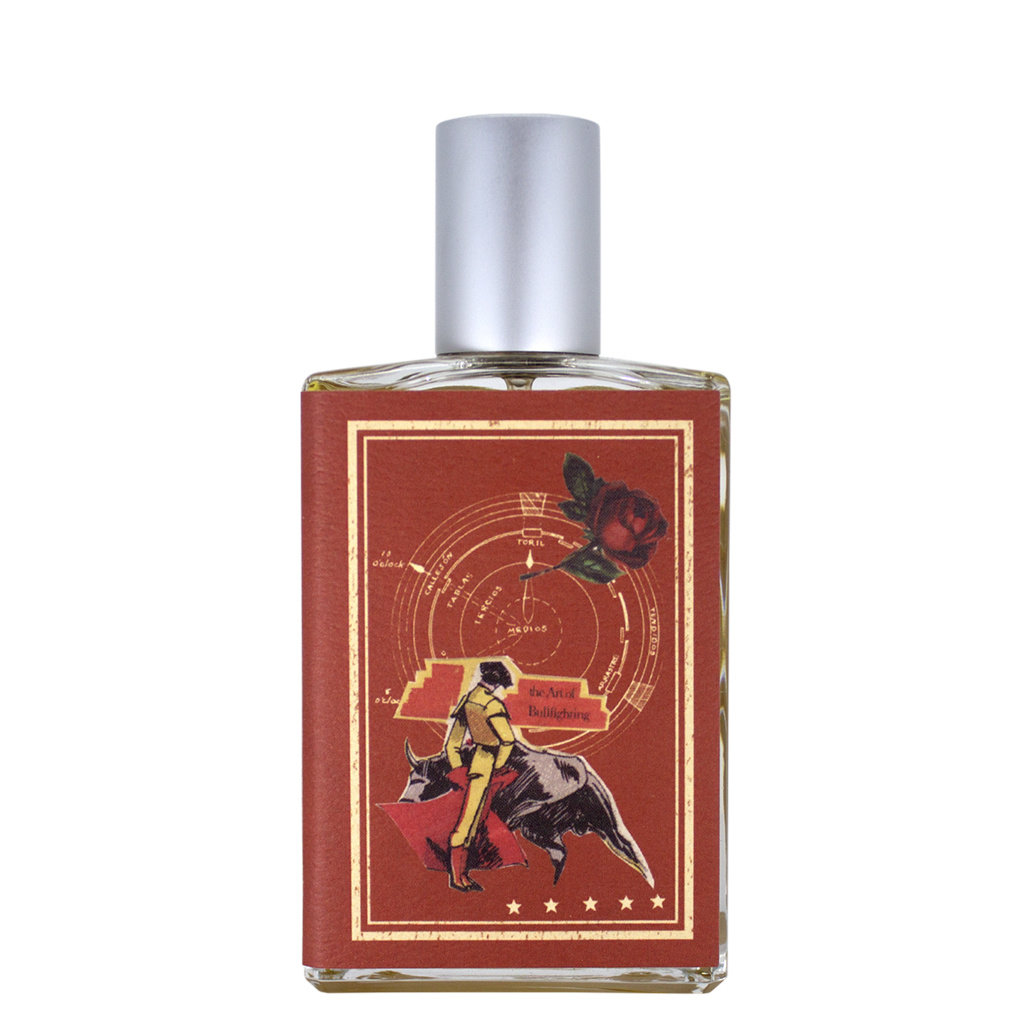 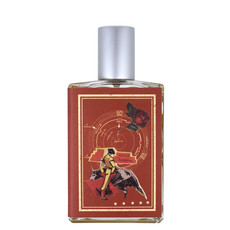 $95.00
"A man who has killed, is a man who knows passion."
Out of stock
Try a sample! Select from the drop-down menu
Free shipping Orders over $100 USD

Devante Valereo was raised in a dusty Spanish village on the Balearic Sea. He fondly recalled going to the bullfights with his father and created those early experiences with inspiring his most popular novella, Bull's Blood. The book's lurid tale of seduction garnered obscenity charges against the author. Though the charges were rejected by the court, a ban on the sale of his works persisted for a number of years. Smoking cigarillos, writing in the cafes, and bar drinking into the night became his life until he disappeared after killing an American sailor in a highly publicized scuffle. All that remains is the memory of his scent: patchouli, rose, tobacco, musk and blood.