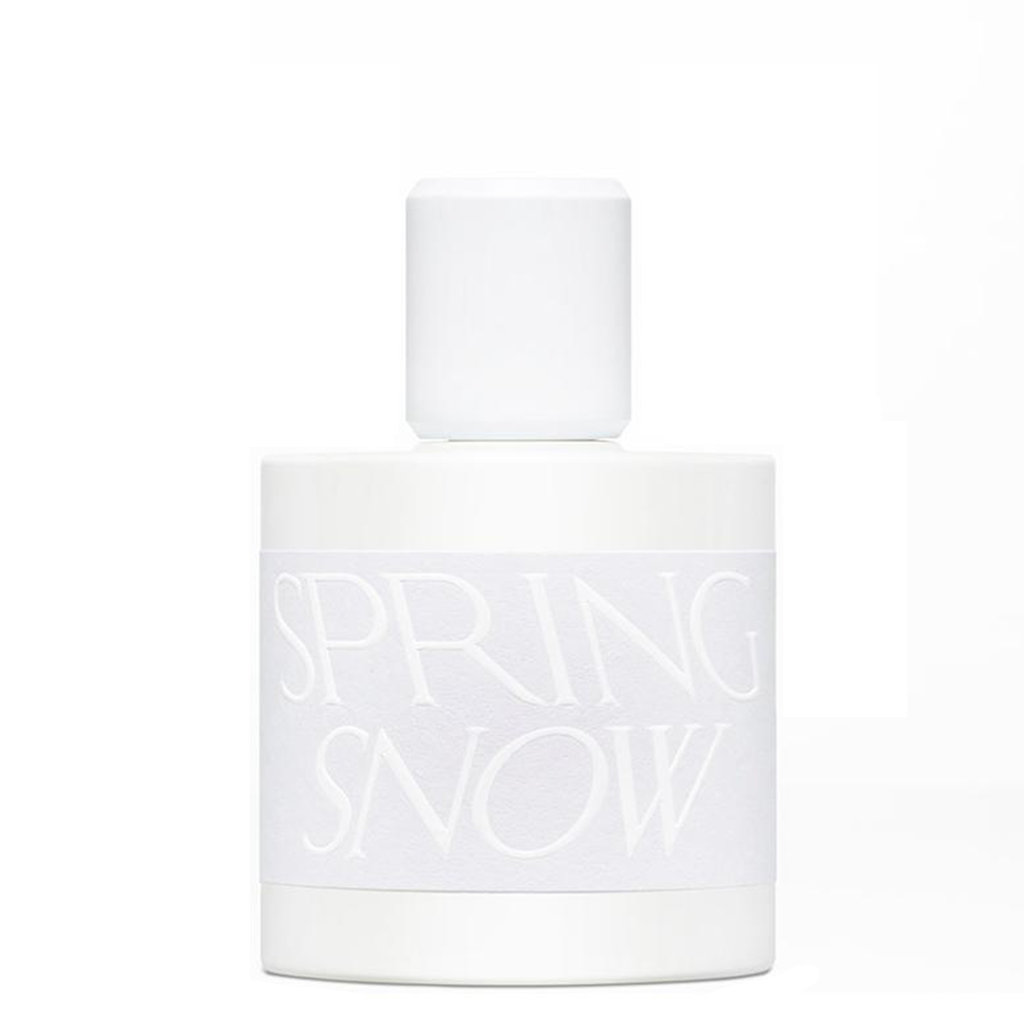 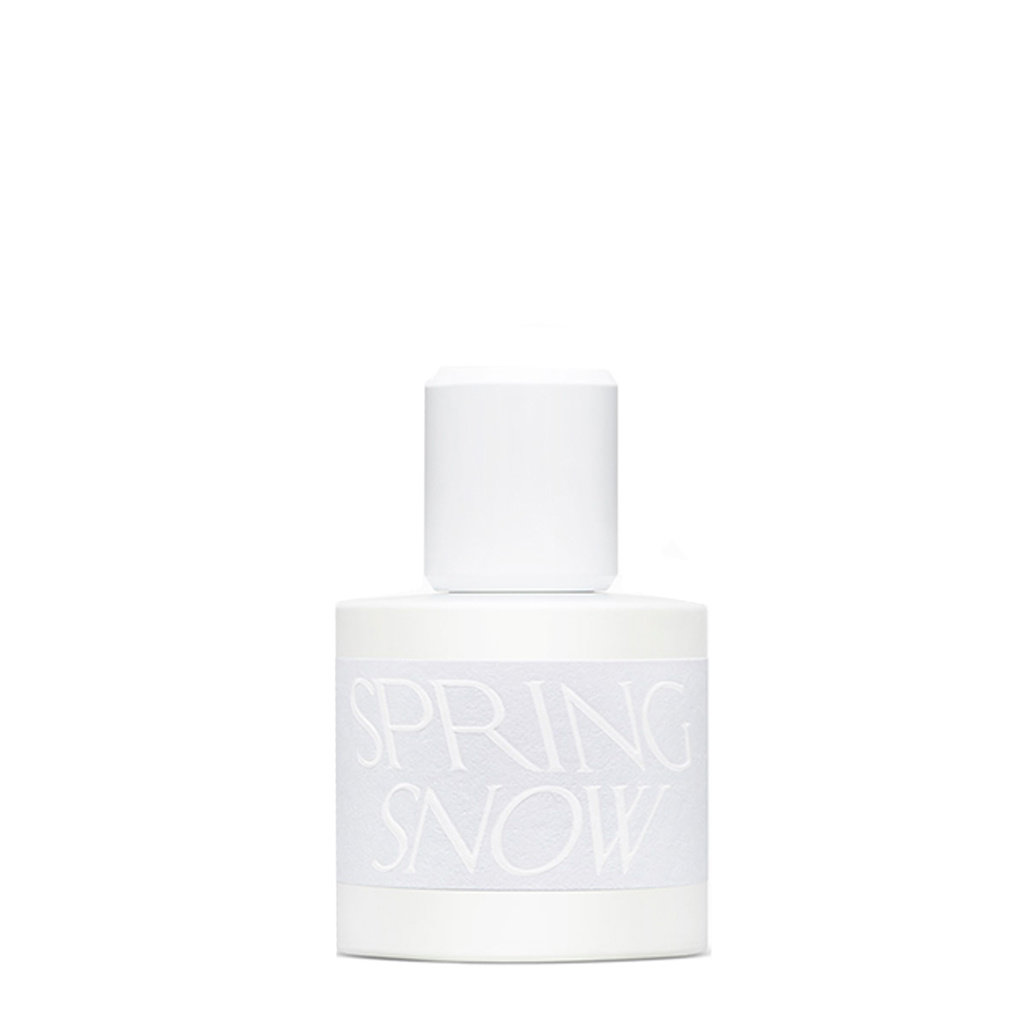 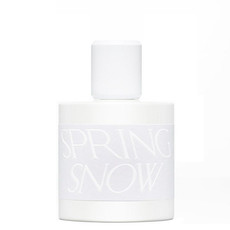 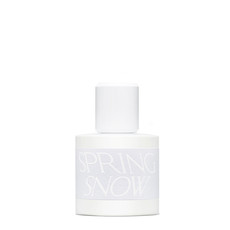 $250.00
Spring Snow by Tobali feels like countless blooming cherry blossoms gracefully dancing in the calm, unseasonal powdered snow. Smooth, pure, and sparkling white sandalwood brings an even more elegant and mellow fragrance to the scent of cherry tree flowers
Out of stock
Try a sample! Select from the drop-down menu
Free shipping Orders over $100 USD

The Kabuki actor, Nakamura Utaemon, the ultimate male performer of female roles, devoted himself completely to depicting the true form of women. Possessed of an illusory grace and calmness, he brilliantly depicted the beauty of woman in a way that transcended gender. World-renowned novelist Yukio Mishima praised his beauty and together they created works that will remain forever in history. Even after becoming a star, he never became proud, and treated people extremely gently and politely while quietly handling himself. This earned much respect as a man of character. Having lived his life on stage, devoted to an image of beauty transcending that of gender, he finally pasted away on an illusory day very much befitting the life he had led; with the spring cherry blossom in full bloom in the garden amid a powdered scattering of unseasonable snow.